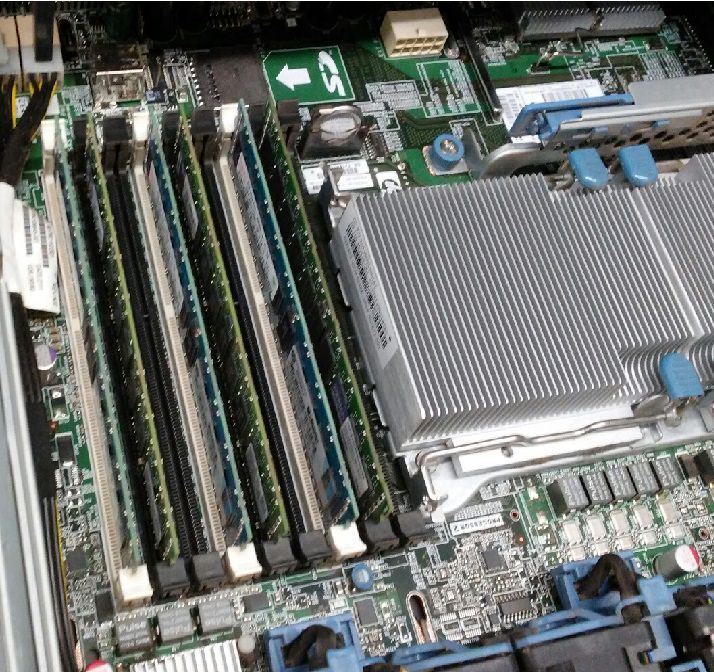 This is a story about how we migrated a production server from RAID-1 to RAID-5 without losing data, using the PERC H730 controller.

Recently,  we pushed a Dell server’s PERC RAID controller to its limit.  (After making a verified good backup, of course).

Originally, the server’s hard drives were set up as a RAID 1 with two disks.

We added 3 more drives and wanted to switch the scheme to RAID 5 without losing data.

At this point, we were prompted to select physical disks, so I selected the new ones.  A warning appeared that data would be erased on these disks (the new disks).  Okay.

Continue through (Finish) and a statement appears that the reconfiguration has started and you can check the status to see when it finishes.

When we refreshed the menu for Virtual Disk Management, we saw the reconfiguration slowly processing.  It took about 15 minutes for the first 1%.

We don’t have time for this!  This server needs to be back online!

So… we exited the BIOS, which restarted the server.  Then into Windows!

We were pretty sure it would work, and it did.  The modern PERC controller can handle reboots while it is rebuilding…